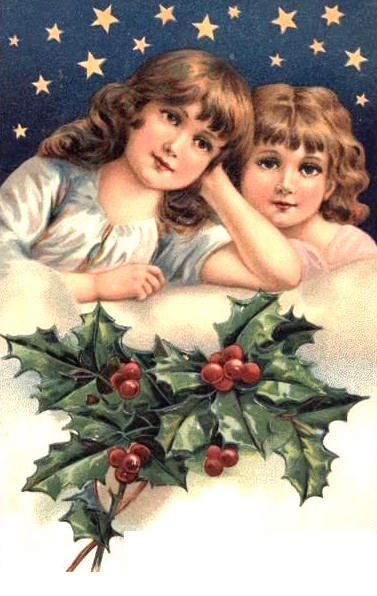 Cleone’s favorite holiday song was Joy To The World directed by the Philharmonic Orchestra and sung by the Mormon Tabernacle Choir. She’d begin playing it as a daybreak reveille on December 12th and continued through the morning of her birthday, December 27th. We were reminded of the fifteen day musical salute while driving Elizabeth’s mother back to Arkansas in November 1990.
.

“How come I don’t remember this tradition, Mom?”

.
“You’re never home for the holidays more than a day or two, Elizabeth Ann. Besides, your daddy and I only began it after you left home.”

During those long gone 30 years, Elizabeth’s father died and Cleone remarried several times. As a southern lady born and bred in Montgomery, Alabama, she was raised to believe a woman’s life wasn’t complete without a man in hand. Her current husband, Bill, was confined to a nursing home, diagnosed with violent hysterical dementia. He hadn’t recognized her (or anyone) for six months and never would again, but that didn’t stop Cleone from visiting him daily, ignoring his foul-mouthed curses and dodging food flung in her direction.

We promised to stay with her through Thanksgiving, but those plans changed after she asked me to sort through stacks of personal papers to determine if any needed keeping.

.
The first item of interest I came across was Bill’s membership in a local white supremacist group. He kept propaganda, recruitment paraphernalia and a loaded .38 in his desk drawer next to a box of hollow point bullets. I immediately disposed of everything burnable and buried the gun in his asparagus garden. Other discoveries were as serious.
.
.

THE ABOVE EXCERPT IS FROM:
Seriously, Mom, you didn’t know?
by Marguerite Quantaine © Copyright 2019

Paperback & Kindle
Available on Amazon and in bookstores nationwide.

CLICK ON & THIS BOOK OPENS TO A FREE 3+ CHAPTER PREVIEW (If it skips ahead, just tap the left arrow.)
https://read.amazon.com/kp/embed?preview=inline&linkCode=kpd&ref_=k4w_oembed_gWkz0DNgCijS4X&asin=B07R95DP4V&from=Bookcard&tag=kpembed-20&amazonDeviceType=A2CLFWBIMVSE9N&reshareId=AF1TWQN5JN7F3MJZWCJ9&reshareChannel=system&fbclid=IwAR2MMqeUqjrdwDfqDgOFayZnRg2yTTzYL9ScY_zQuS4bjb64-0eG6vYrRxw